With the release of iOS 8 and Healthkit I've seen one part of that API brought up more times than anything else: the definition of "biological sex".

The given documentation and usage is awkward and not inclusive. I've talked with a few people and formulated two bug reporter templates that should help start a conversation about getting this addressed.

The phrase "biological sex" implies a simplistic understanding of sex, as well as a strict binary applying to both sex and gender. It reinforces the belief that the gender identities of trans people are somehow not "Real", and centers a notion of "sex" that privileges a specific trait or combination of traits (such as chromosomes or genitalia) over identity and lived experience. The reality is that "biological sex" as a taxonomy is nowhere near as binary, or as definitive, as it is made out to be. Without even touching on the complex interplay between sex and gender, we have to consider that an estimated 1 in 10,000 people have an intersex condition -- that's at least 31,000 people in the United States alone.

The stated rationale behind this as being for "medical purposes" ignores that what most commonly distinguishes between a man and woman's health is androgens versus estrogens -- and that there is a complex interplay of factors involved in even determining someone's "sex" for medical purposes. Therefore, what purpose is served in trying to reinforce an already simplistic understanding of "biological sex" -- one that is consistently used to misgender trans folk, and actually ignores why it's even being asked in the first place? It would be far better to ask about specific health factors, such as the presence/absence of estrogen and the possibility of pregnancy.

###2. "What would be the best way to include non-binary options in the API?"

Simply put, how can we better represent the non-binary options based on the conversation started from the first question. Are options even required here if the usage of "biological sex" is no longer necessary to describe the intended data?

###How to give feedback 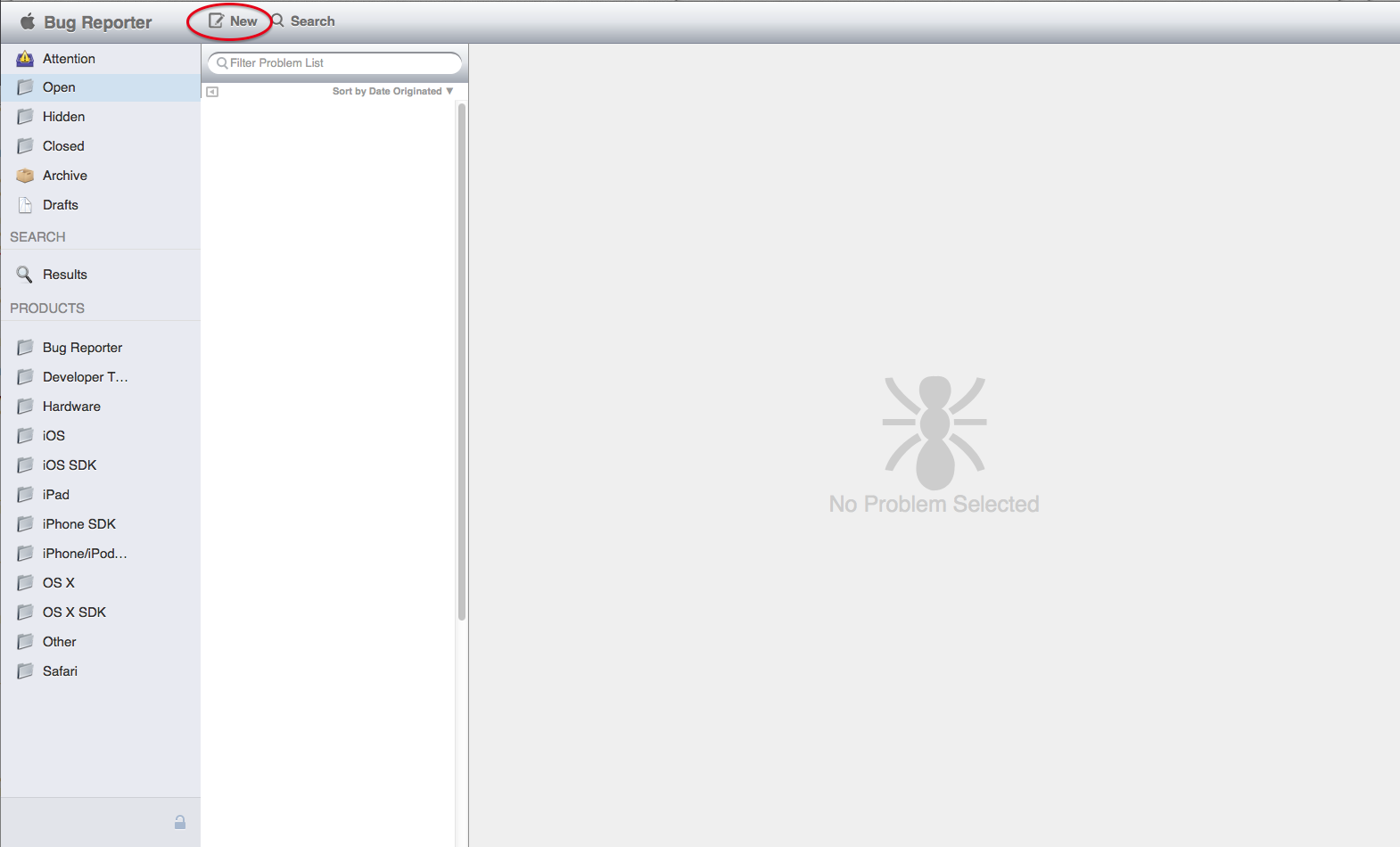 #####Filing feedback for "What should the term 'Biological Sex' be replaced with?": 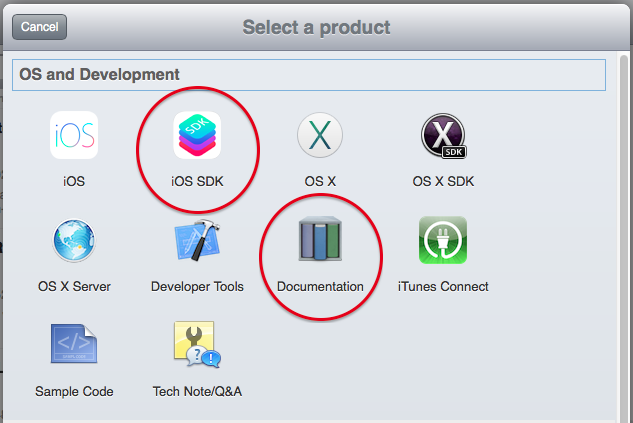 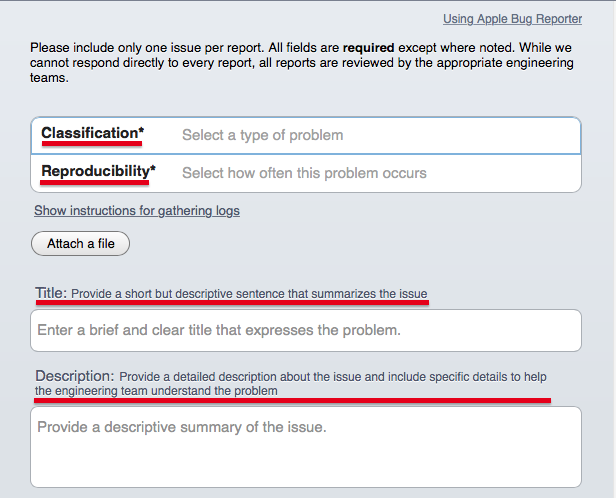 #####Filing feedback for "What would be the best way to include non-binary options in the API?": 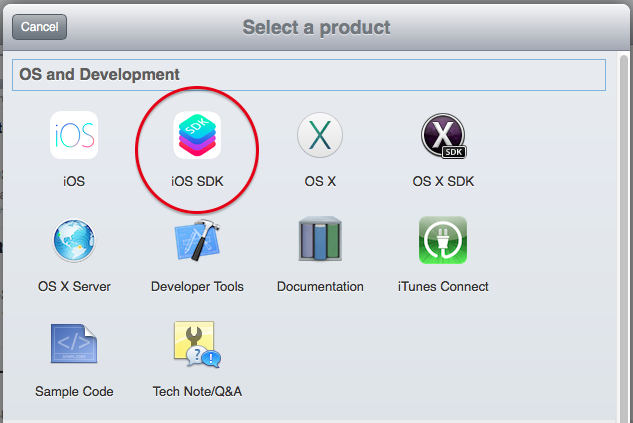 The rest of the form can be filled out as you see fit. There are many "required" fields that aren't applicable to filing feedback, to those you can put in "N/A" or "Not Applicable" or continue to use them if you need the extra space to give the feedback necessary.


If this blog post was helpful to you, please consider donating to keep this blog alive, thank you!